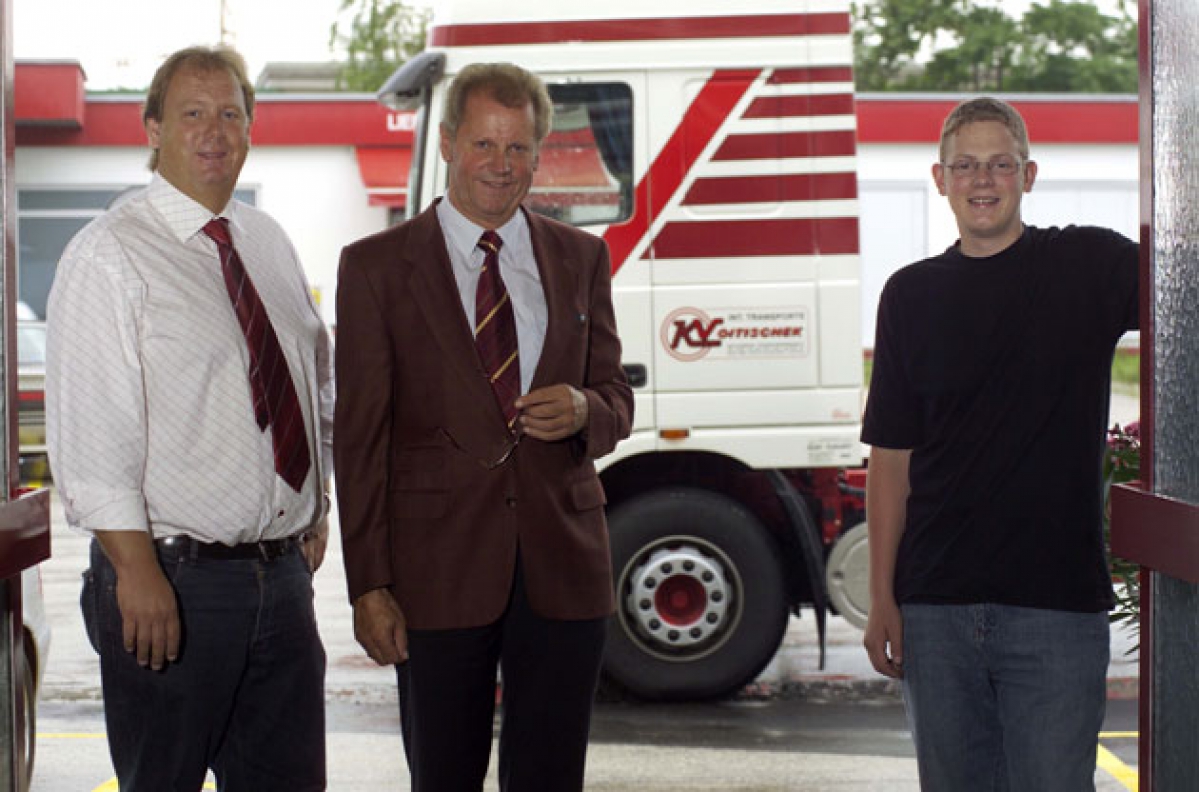 As he was interested and enjoyed being involved in the transport business Karl Voitischek started to undertake milk transports in the mid-1960s initially with a second-hand truck. Over the following years the small fleet was steadily expanded. Today a large number of milk tankers are deployed. With these special trucks a large part of Carinthia’s raw milk production is transported from the farm to the dairy. Twenty years ago the internationalisation of the transport business began. Initially vehicles were mainly deployed to carry cargoes to Germany but today consignments are transported to all European countries. The fleet of own semi-trailer trucks, tanker trucks and trailer units is supplemented on a daily basis through the employment of reliable transport partners.

The enormous expansion of the business also required a new operating site in Klagenfurt and at the end of 1999 a new, modern depot with a high-performance workshop, filling station and truck and bus washing facility went into operation. 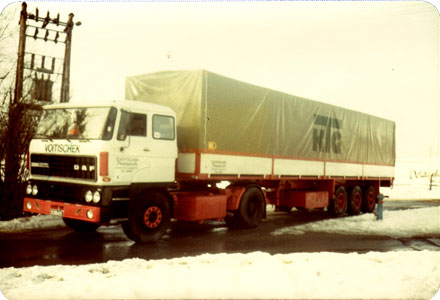 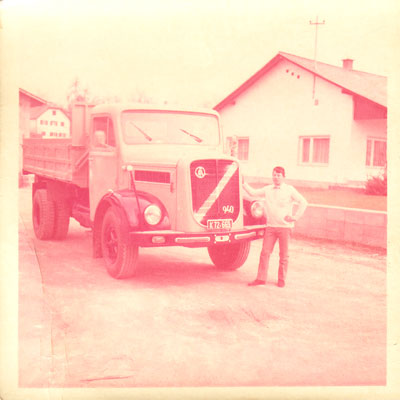 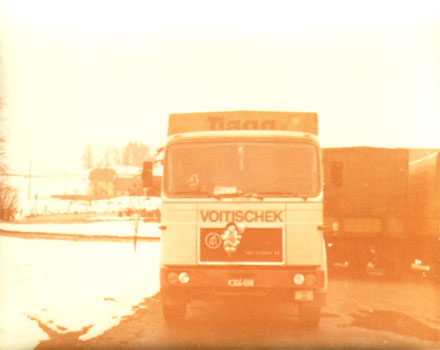 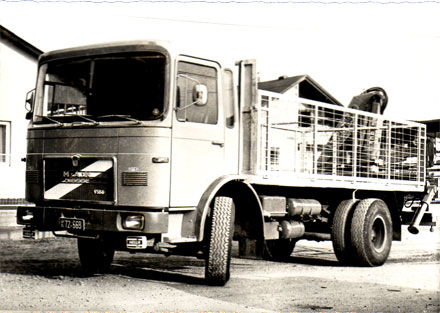 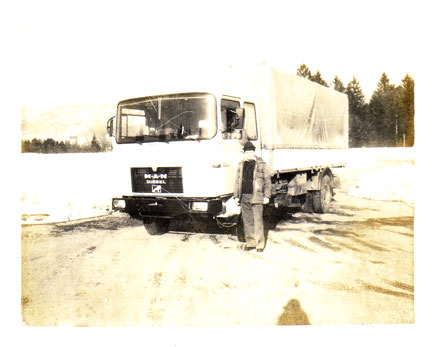 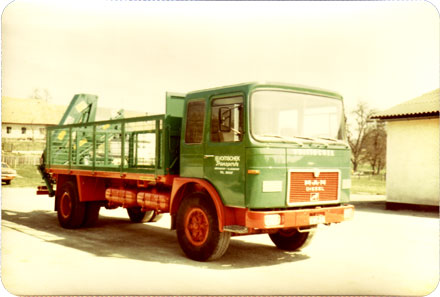 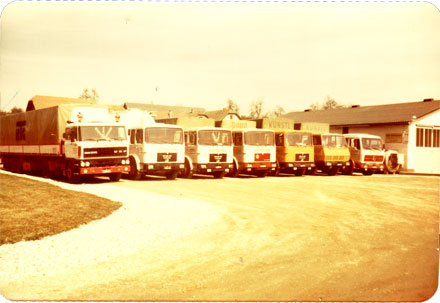 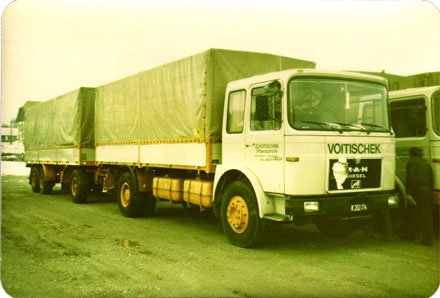 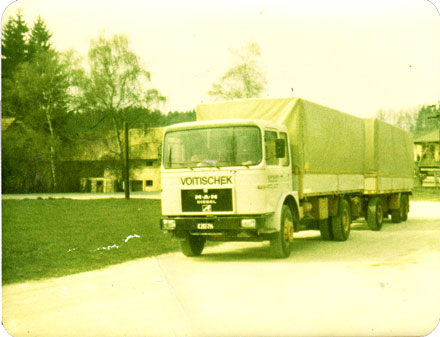 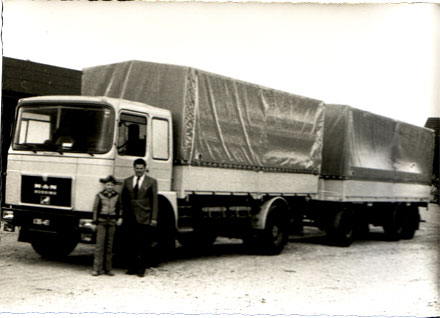 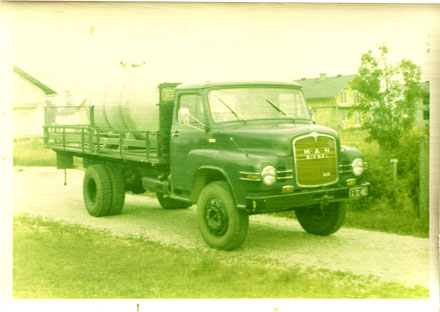 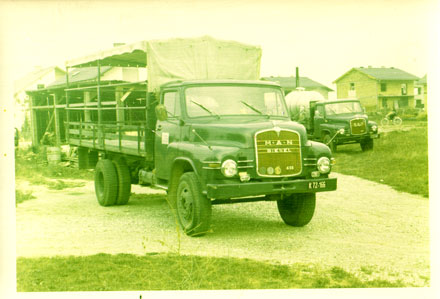 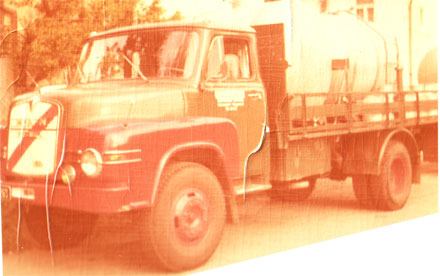 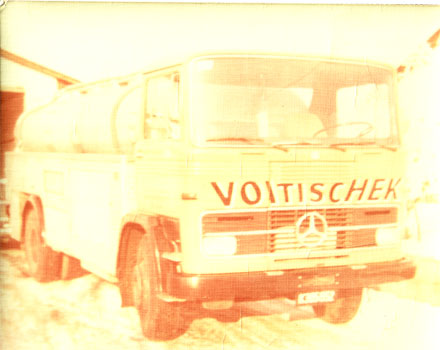 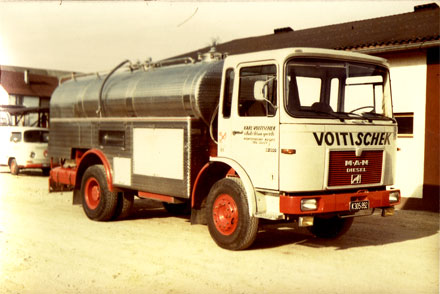 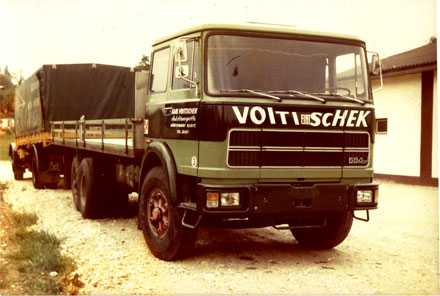 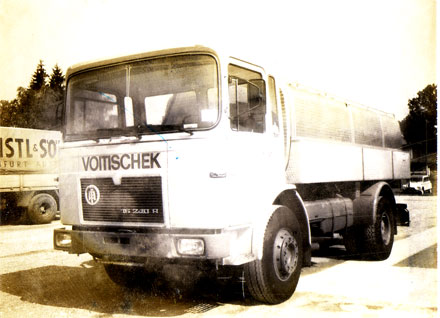 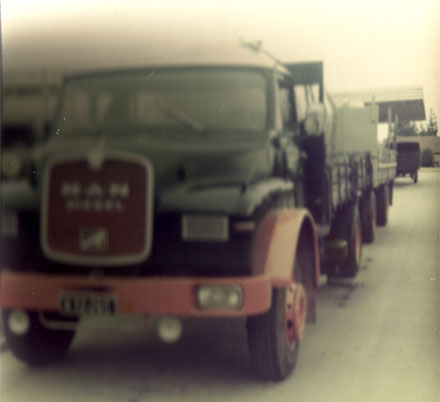 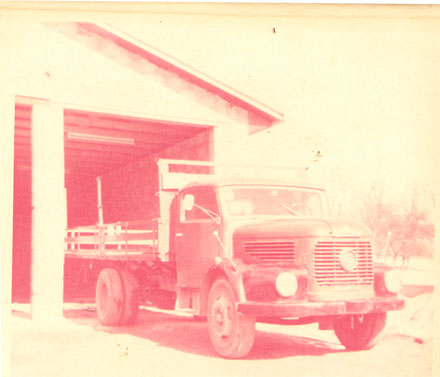 If you not change browser settings, you agree to it. Learn more

This website uses Piwik Analytics, a web analytics service provided by Net4You Internet GmbH. Piwik Analytics uses “cookies”, which are text files placed on your computer, to help the website analyze how users use the site. The information generated by the cookie about your use of the website (including your IP address) will be transmitted to and stored by Net4You on servers in Carinthia/Austria. We will use this information for the purpose of evaluating your use of the website, compiling reports on website activity for website operators and providing other services relating to website activity and internet usage. Net4You may not transfer this information to third parties where required to do so by law. Net4You will not associate your IP address with any other data held by Net4You. You may refuse the use of cookies by selecting the appropriate settings on your browser, however please note that if you do this you may not be able to use the full functionality of this website. By using this website, you consent to the processing of data about you by Net4You in the manner and for the purposes set out above.